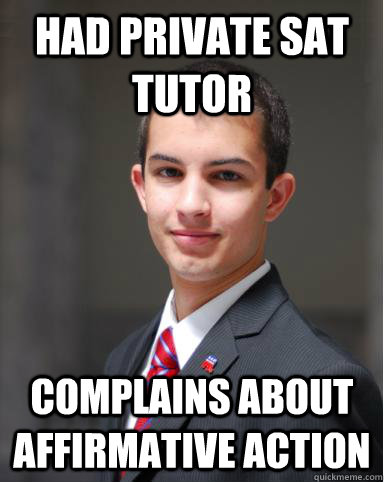 When I think about the SAT/ACT, I often think about how the students I serve don’t have a fair shot at admission because of where they were born and the family they are born into. I grew up poor in a rough neighborhood. If you looked at my SAT/ACT score when I applied to college, you might think I wouldn’t succeed in college. If the highly selective, small, liberal arts college I went to didn’t have a special program for students like me and focused heavily on my poor SAT score, I wouldn’t have got in. I graduated from that school on time. I was never in danger of getting kicked out. I’m the person I am today because I went away to that school.

On top of selective private schools leaning on test scores, we have four-year public colleges focusing on test scores more. What shot does a poor kid have at a better life? Think about the change agents we are losing because of a score from a single day. Should access to a private tutor really make the difference? 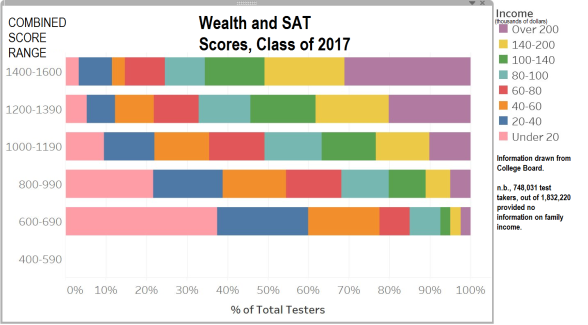 There is “virtually no difference” in the success of students who submitted test scores to test optional schools vs. those who didn’t.

Response to points that are for testing.

A Politico article shows how we depend on anyone to administer these exams.

While I hate to put a focus on rankings, there can’t be anything wrong doing without test scores when close to 300 “top tier” schools are test optional (this list is most reliable).

If College Board and ACT cared about access, they should stop with the memes against the test optional movement. Honestly, you should put your focus into your other products that actually promote access. Your memes are doing a disservice to upward mobility and the change agents of tomorrow. 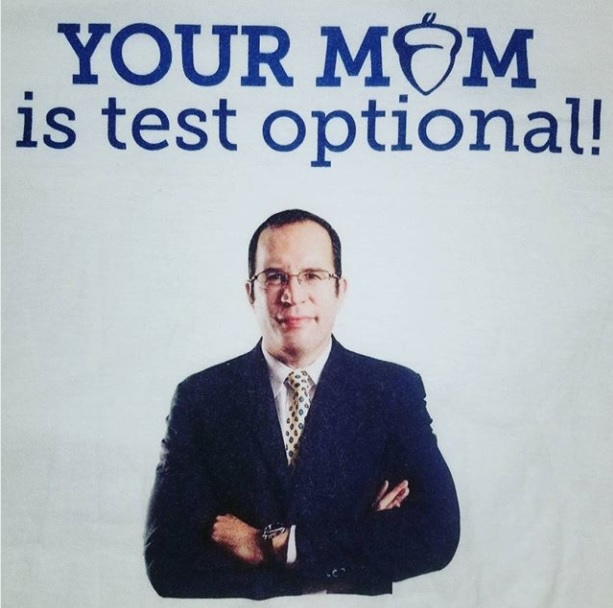 Daniel Tejada grew up impoverished in East New York, Brooklyn. He credits Pace University's Upward Bound Program for saving his life. Because of the program, he was accepted to Skidmore College’s Higher Education Opportunity Program. At Skidmore, He founded Hip Hop Alliance to spark discussions on racism, sexism and homophobia. He majored in American Studies while focusing diverse cultures. A few years after college, he co-authored Different Families, Still Brothers which showcase the benefits of mentoring. It contains two years’ worth of email exchanges between him and his mentee while they were in the iMentor program. Mr. Tejada started his college access career with Pace University’s Liberty Partnerships Program. While serving as a Site Coordinator in the program, he helped students with their college essay, list, resume and build social skills. He also started a young men’s group in the program to have discussions on what it means to be a man, having productive friendships and relationships. Within the past few years, he has presented at the New York State Association for College Admission Counseling Conference, served on College Access Consortium of New York (CACNY)’s scholarship and communication committees and was elected as Secretary of the CACNY’s board. In February 2016, the College Board named me a Professional Fellow. Currently, he leads a college access program for students who have overcome great life obstacles. View all posts by Danny Tejada